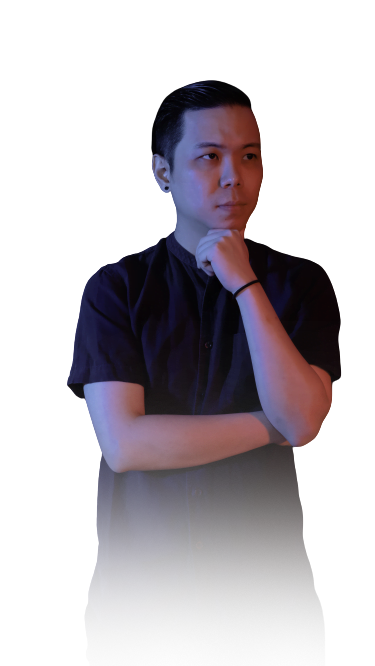 A familiar figure in the entertainment industry, GemStarr’s passion for music propelled him to take on his very first residency as a junior DJ at dbl O Singapore in 2007. After which, he secured more residencies at Singapore’s most renowned clubs and mega clubs between 2012 to 2019 such as Zirca, DREAM, Fenix Room, Suite26, Bang Bang and Altimate. Occasionally, he also dropped guest acts in DXO Club, Mink, and The Butter Factory. 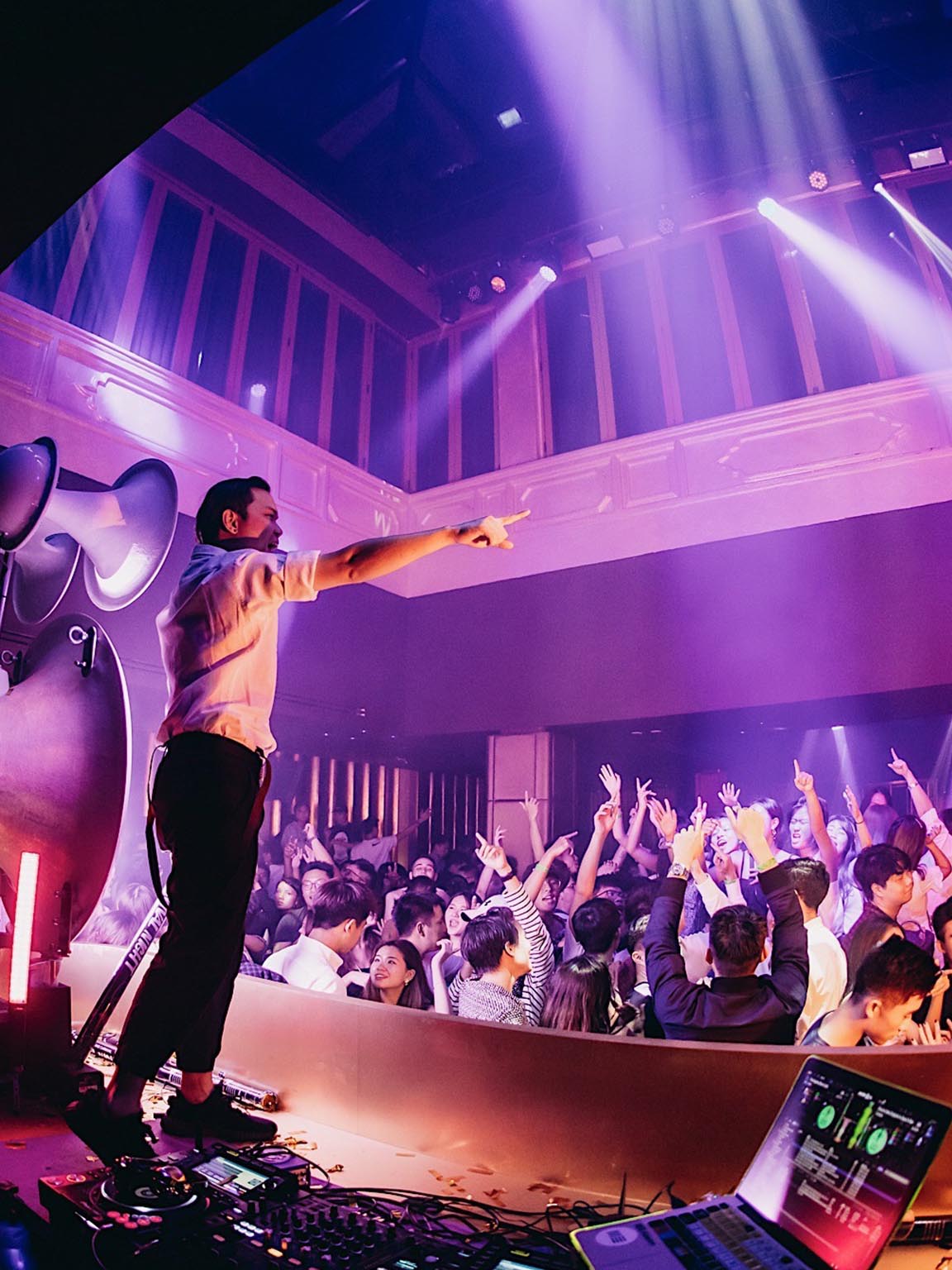 Besides killing the nights in the clubs, GemStarr was also invited to perform as a Guest DJ in festivals such as the Siloso countdown Beach Party 2010, Asia’s largest countdown party.

Wherever GemStarr is, there is always high levels of energy from the crowd, as he is well known for his ability to engage the audience, keeping them entertained, and packing the dance floor till the end of the show.

GemStarr’s versatility in music genres gives him to ability to capture the attention of audiences from all backgrounds. He is able to adapt to demands of different crowds, making him a well-loved DJ wherever he performs.

Throughout the years, GemStarr has built his name to become a prominent figure in the night scene. Today, he continues to bring his exemplary performances to Bang Bang, Yang Club and Wan Club Singapore. On top of the achievements in nightlife, he also founded the Ministry of DJs in 2005, where it grew to become the top DJ school in Singapore. 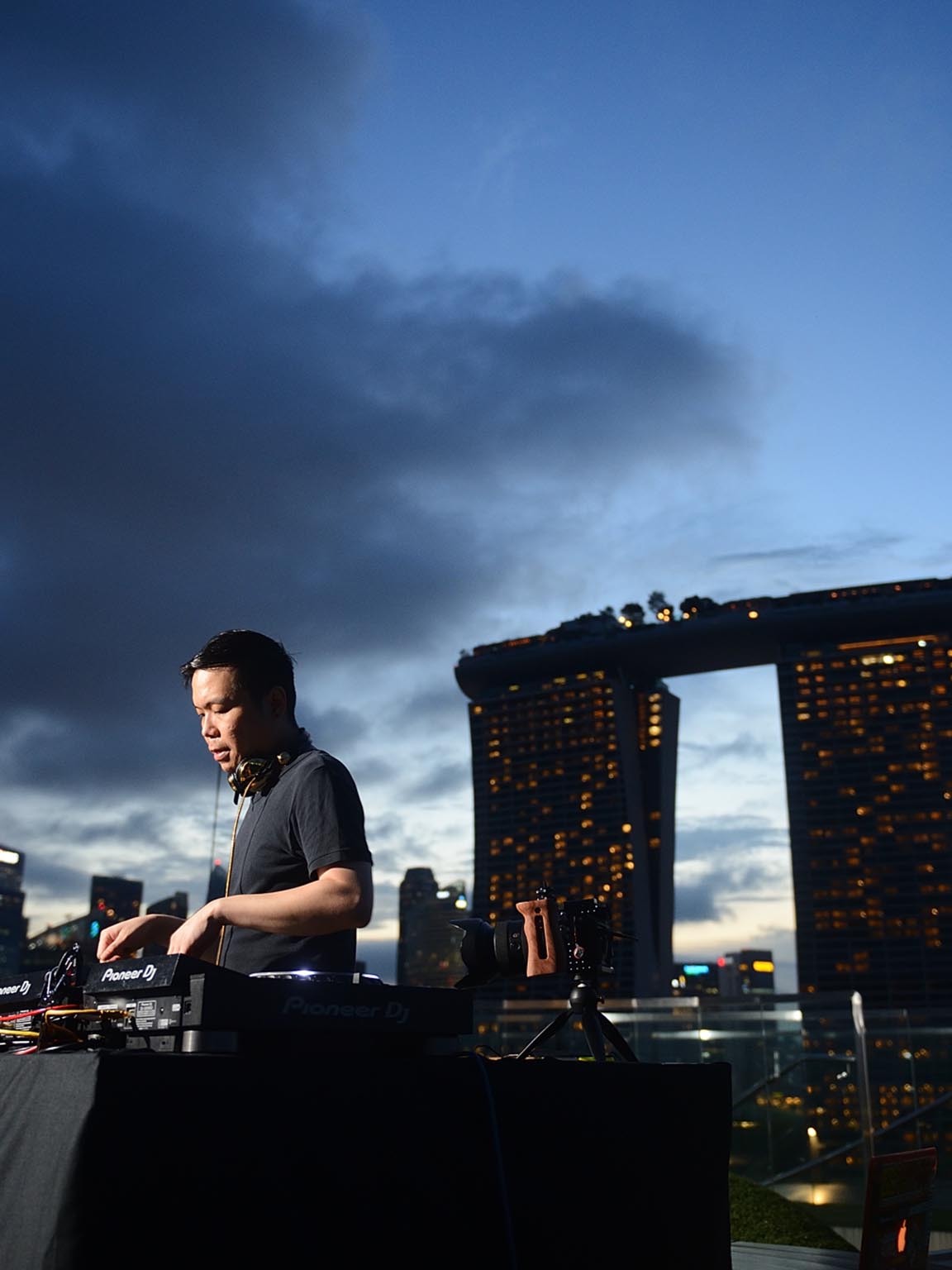