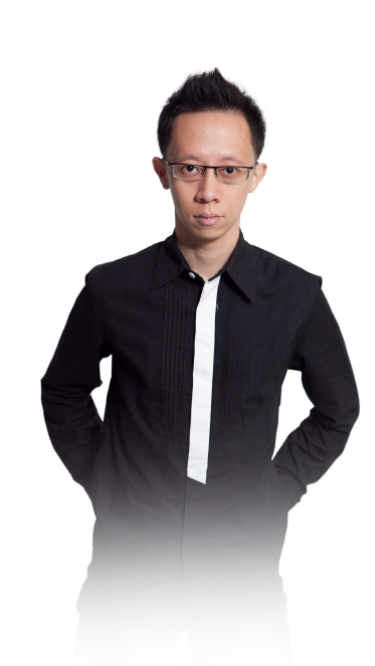 From a humble beginning with no prior musical training, Kennerve has been polishing his craft relentlessly from the start since the late 90s.

A widely renown indivudual within the local club scene, Kennerve has established an exemplary track record as an experienced resident DJ. He has also graced the decks alongside with international headlines like Congorock, Jack Beats, B Traits, Vandalism, DJ Beatbreaker and many more. 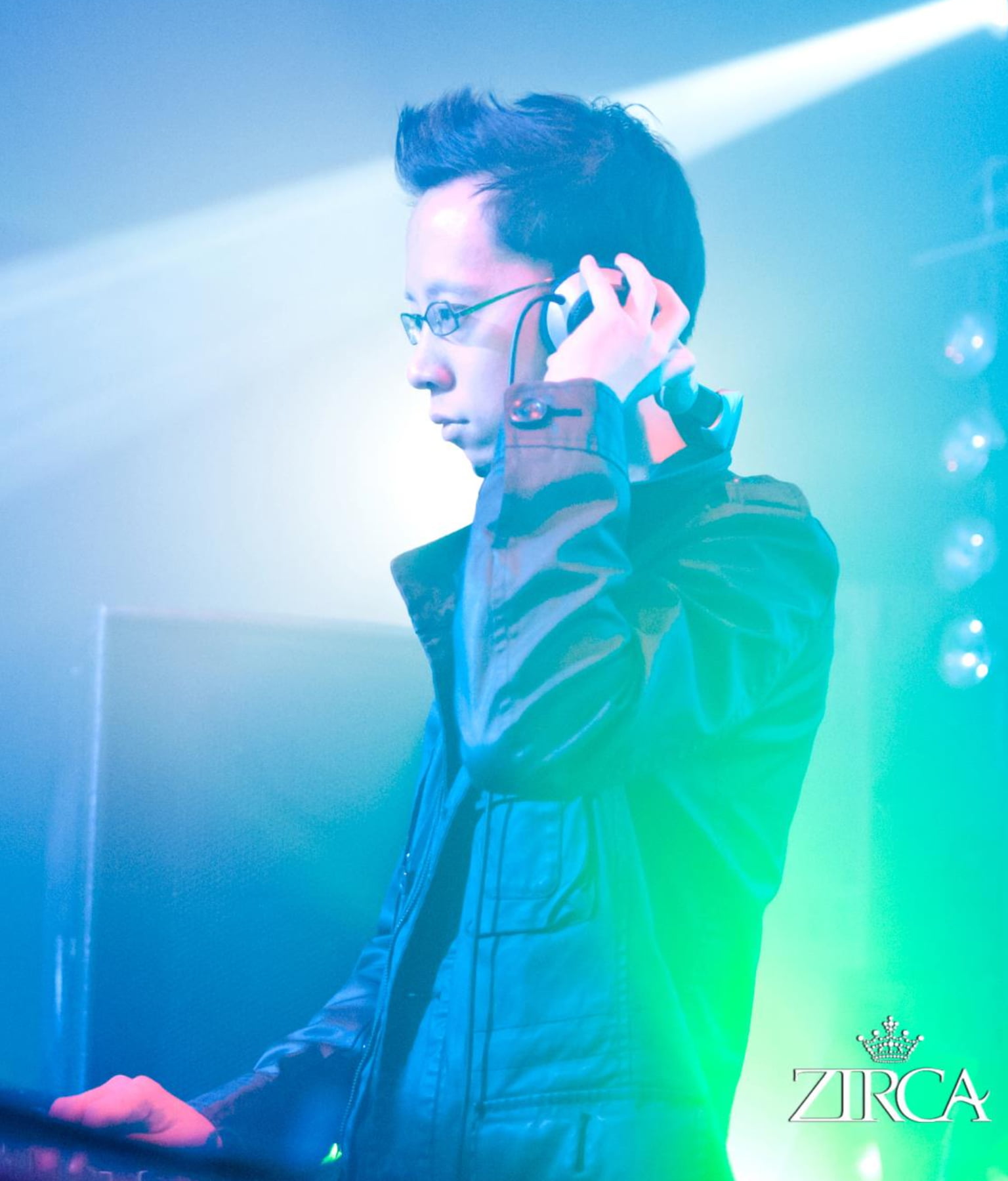 In recent years, he was invited not once, but twice (2010 & 2011) to usher Singapore’s biggest New Year’s Eve countdown event held annually at The Float at Marina Bay. Currently, Kennerve is holding residency at Club Dream, spinning a style of uplifting Progressive House, Mashups, or simply mainly EDM (Electronic Dance Music).