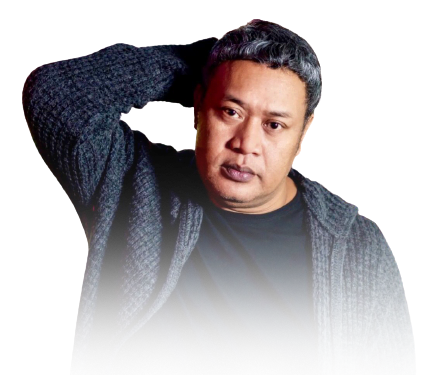 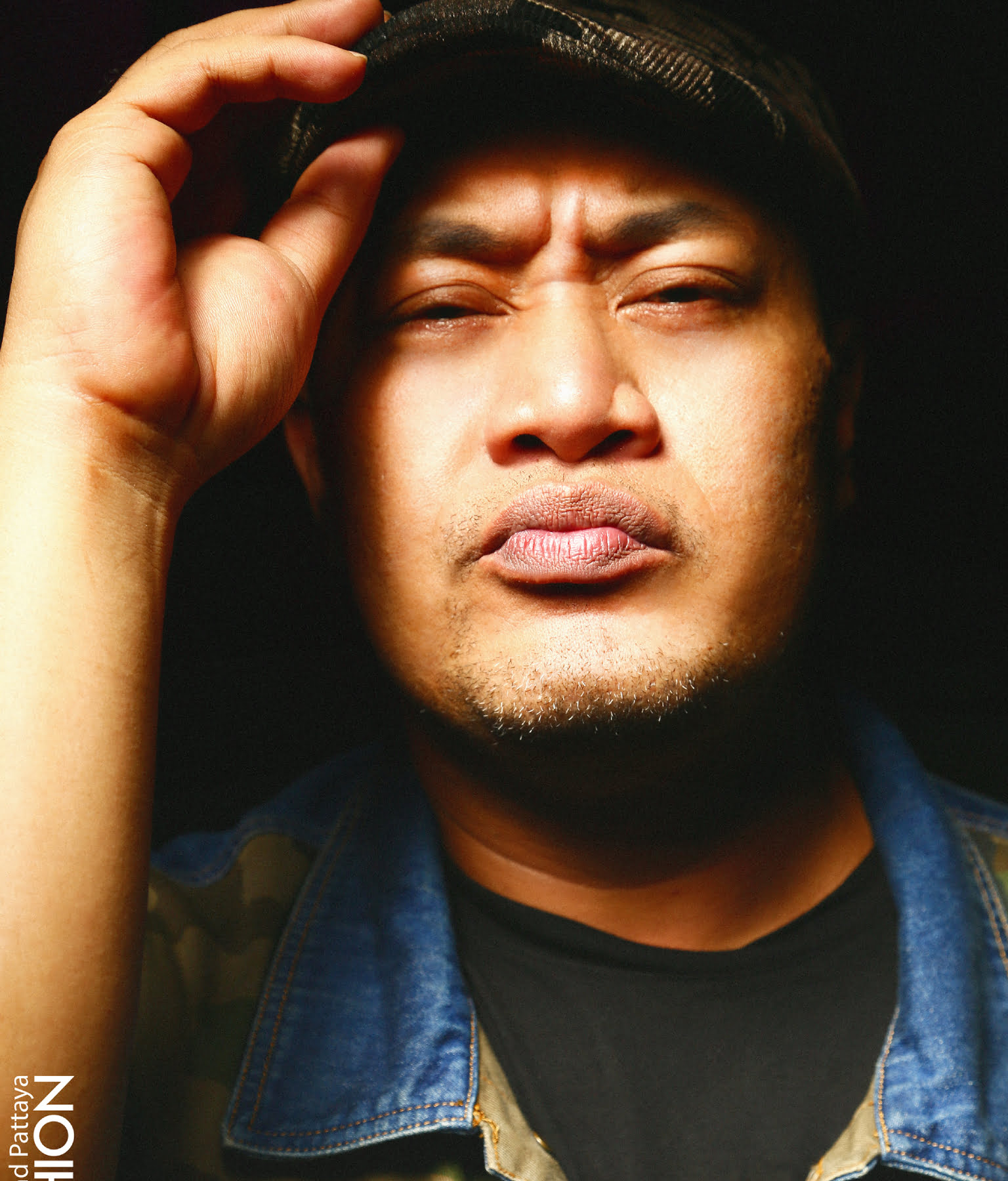 His latest project, to emulate DUBSTEP and TRAP sounds into his sets, gives off fresh and new standards every performance. After winning the title, ‘BOUNCE’, a local DJ mixing competition, OLLIE`DES participated and bagged the champion title of NORTH-EAST CDC DJ MIXING competition. His exquisite skills was recognized throughout South-East Asia and was invited to share his knowledge and music, spinning for the masses in the loftiest clubs in the region.

OLLIE`DES has made exclusive opening acts for concerts featuring local HIPHOP talents such as URBAN EXCHANGE, TRIPLE NOIZE, SLEEQ, KOMRAD, renowned SG rapper, SHEIKH HAIKEL, Malaysian artistes, TOO PHAT, RUFFEDGE and THE TARIK CREW. Adding to his accreditation, he opened up for LIL JON, an international rapper that performed in Singapore. He also performed and judged for numerous HIPHOP festivals and BBOY events.

He created SUPAFELLAZ International DJ Crew, which comprises of eight local DJs, three international DJs, three local and one international hype-emcee. As a leader in the crew, he and the rest of the DJs recruited, will uphold the standards and bring their music into another level of DJ-ing. OLLIE`DES was a renowned HEAD OF DJ at one of the oldest and premier clubbing spot, DBL O. He made a benchmark in Singapore’s thriving nightlife culture and a favourite in massive clubs such as AVALON and Pangea.

OLLIE`DES has established himself to be one of the most influential and inspirational DJ in the HIPHOP community throughout the region. With a practical motto, he continues to level up his talent by staying update & relevant, contributing support and recognition to the DJ scene.

OLLIE`DES is now part of the DJCity team in Singapore 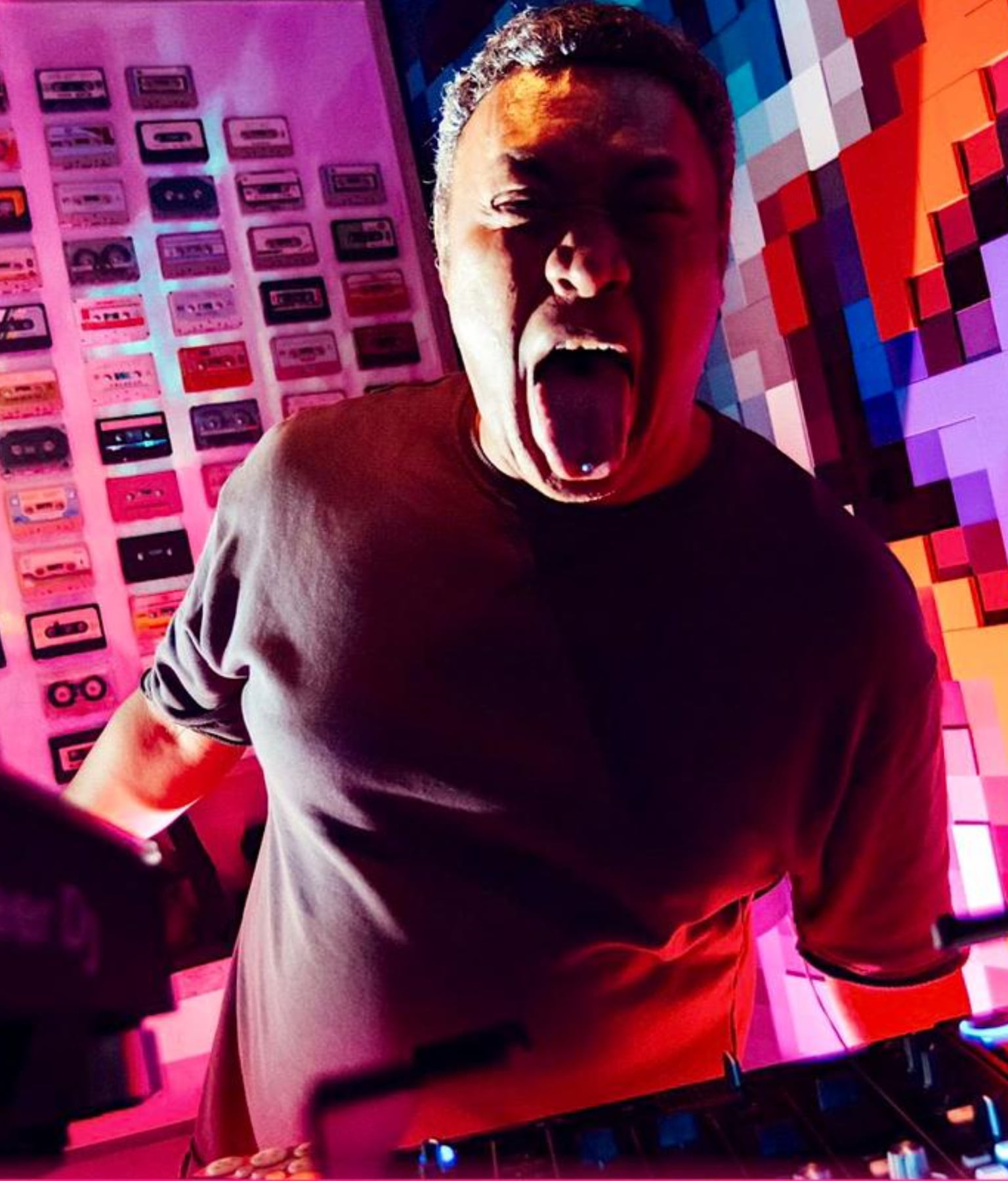 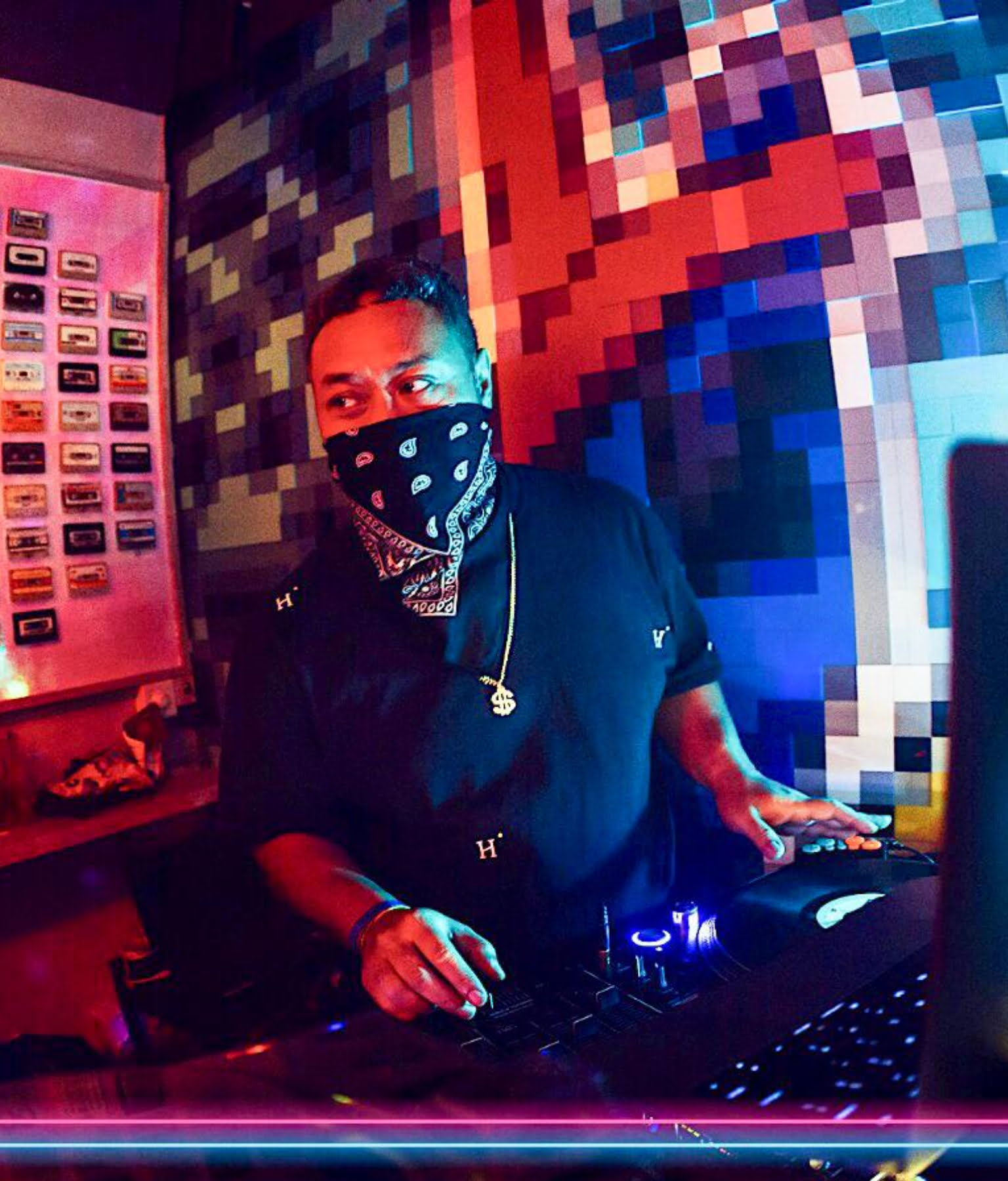 Ollie`des was featured on Berita Harian in July 2020 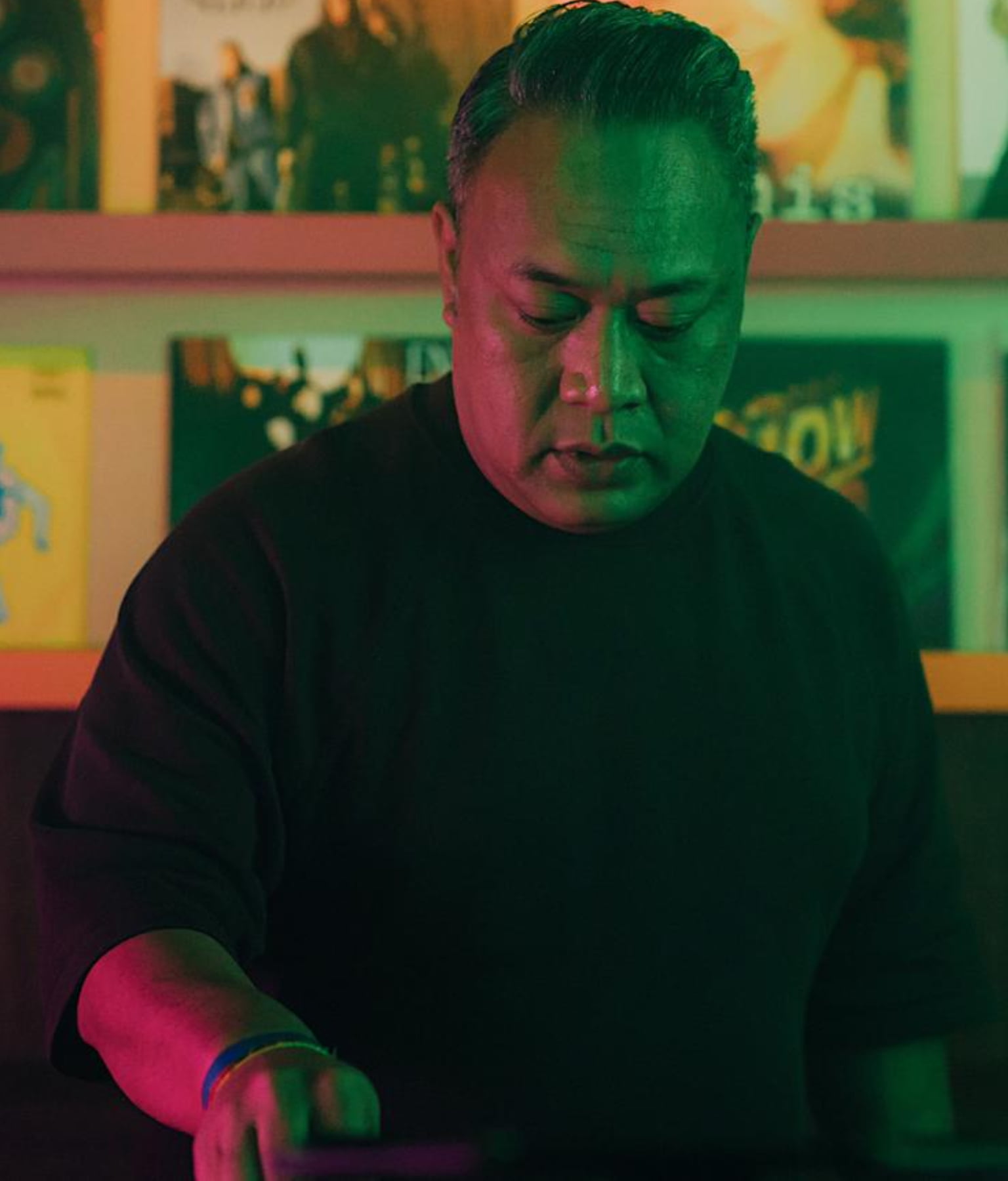