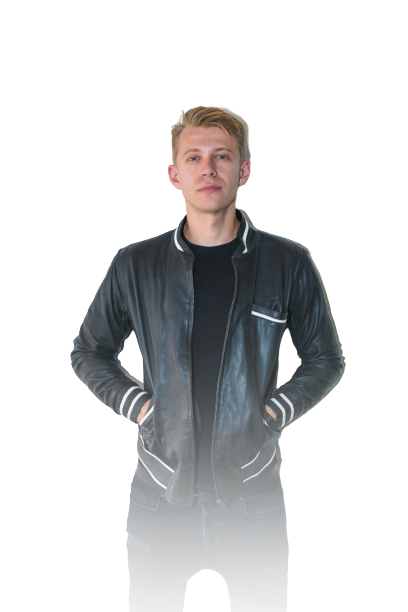 Stas is an acclaimed DJ, who started DJing in Singapore 8 years ago, a country which he is proud to call home. Stas is Australian-Russian.

He has countless high end/luxury events under his belt. This very presentable DJ is known for his ability to pick the right tracks to match the event’s mood and for his high adaptability.

Stas’s CV is broad, but some highlights include playing for clients such as: 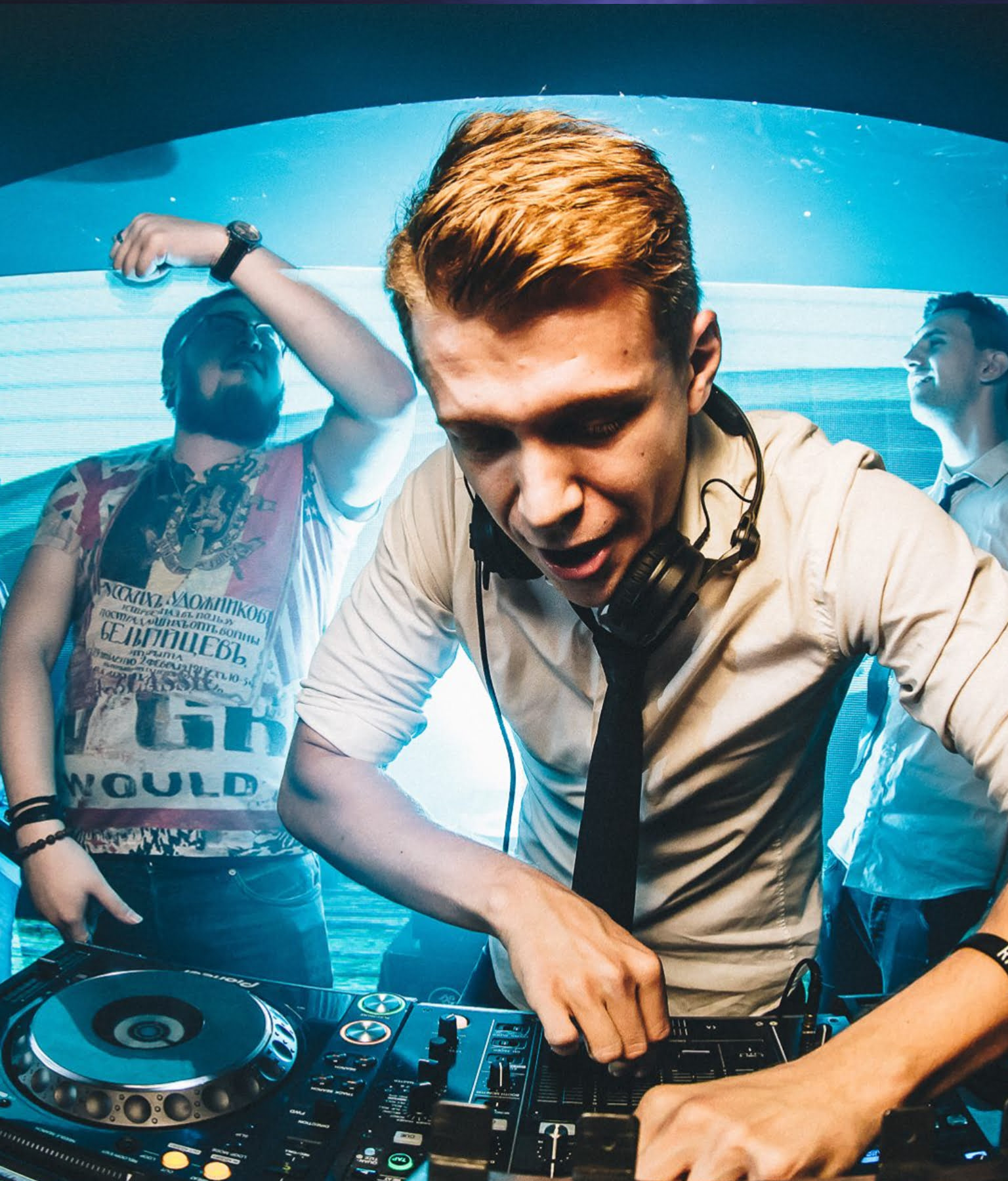 Away from the private/event circuit, Mat is part of duo, Rave Republic, who’s combined accolades have included playing at:

The duo also has multiple hit songs, the latest of which charted on iTunes in 8 countries.

Rave Republic is one of the most in-demand DJ duos based out of Asia. Having played headliner slots at multiple music festivals, they have also produced multiple #1 tracks. Expect a high energy show tailored to your target audience complete with strong showmanship and a unique visual display for venues with LED screens. They are also comfortable with all genres of music.

Together, Rave Republic have an impressive CV on and off the music stage. Rave Republic, has held down club residencies in Singapore, Hong Kong, Kuala Lumpur, Tokyo and Manila. In 2016, they DJed at 21 cities across Asia and the Pacific.

The Mediacorp (largest broadcaster in Singapore) Vice President thanked them for making this the best countdown since they started them 9 years ago.

Their releases with Warner Music have amassed almost 1 million streams on Spotify, with the latest track hitting #2 on Spotify’s Viral Top 50 chart. Each of their singles and their recent album all debuted at #1 on the electronic and dance iTunes charts; with Shoot for the Moon peaking at #3 on the iTunes Overall chart and Rule it All at #2! Their new single is on the iTunes charts in 8 countries!

Songs from their ‘Rule it All’ album were played during the US Open Tennis coverage to a crowd of 20,000 people in the stadium and millions around the world on TV.

Rave Republic’s explosive sets have made them name stay on the main stage of multiple music festivals from Ultra, Singapore to It’s the Ship. They have headlined many festivals.

Their originals and remixes have received support from artists such as Tiesto, Above & Beyond, Lazy Rich, Syzz and Zack Edward. 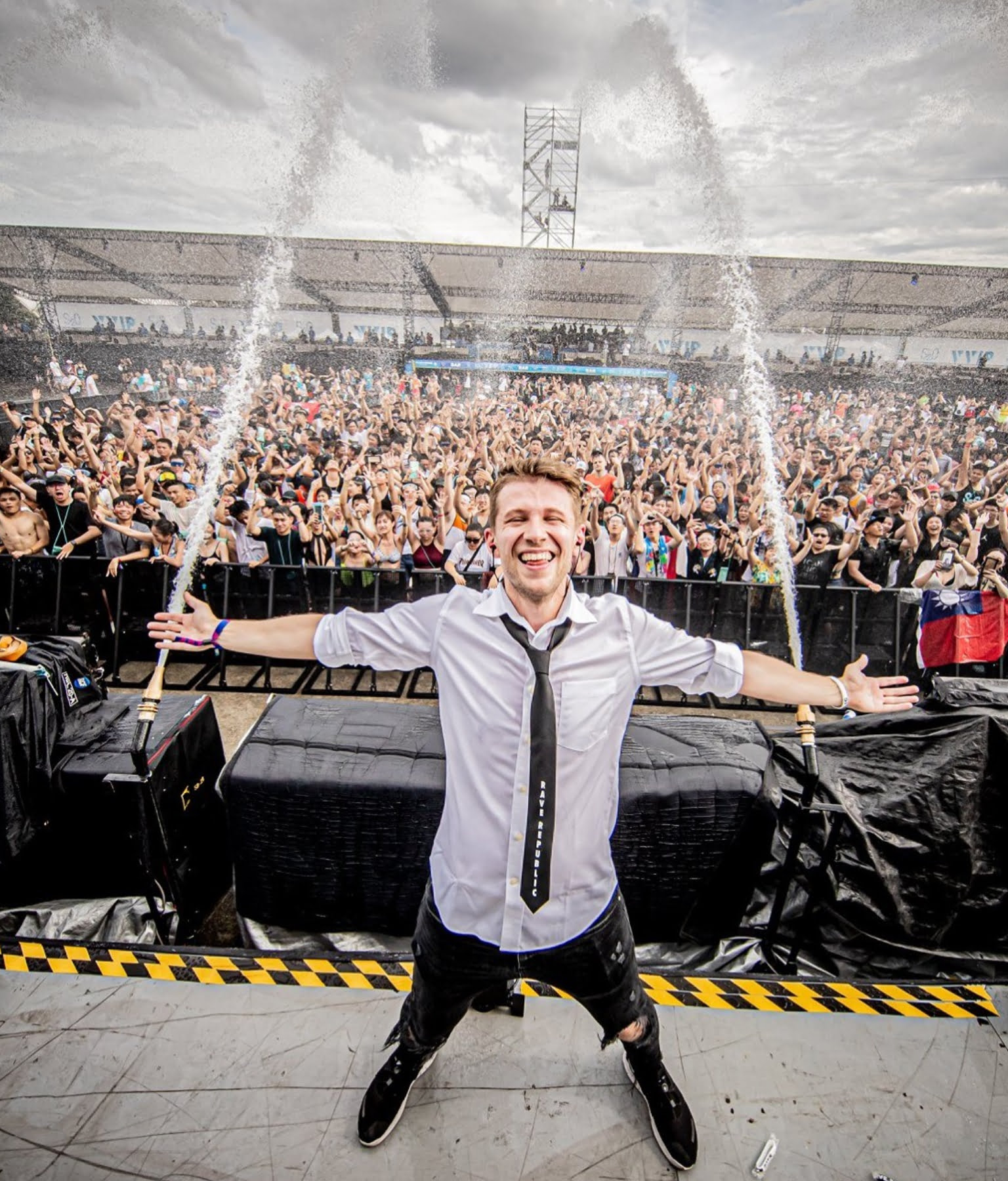