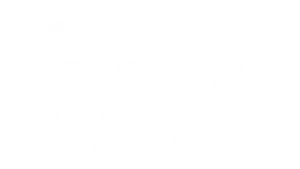 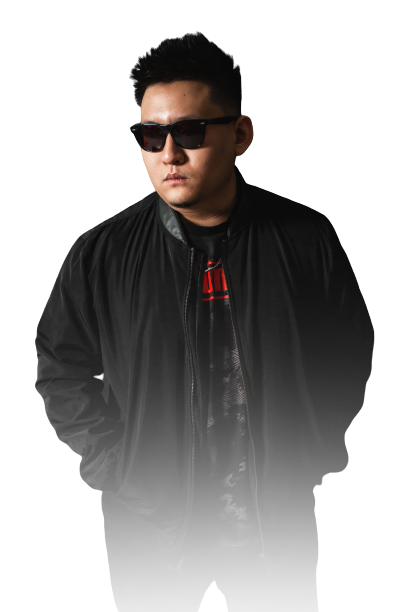 With his perfect blend of traditional turntablism and broad musical knowledge, TMO has performed at some of Singapore’s top clubs—more notably ZOUK, BANG BANG, ALTIMATE and CANVAS while, ocassionally playing alongside international acts such as DJ PUFFY, MILES MEDINA and LUCKY LOU. Besides club DJing, TMO has also taken part in competitions such as the 2015 ABCDJ Championship, in which he was one of the few finalists and 2017 Phuture DJ Battle where he placed as the first runner up. 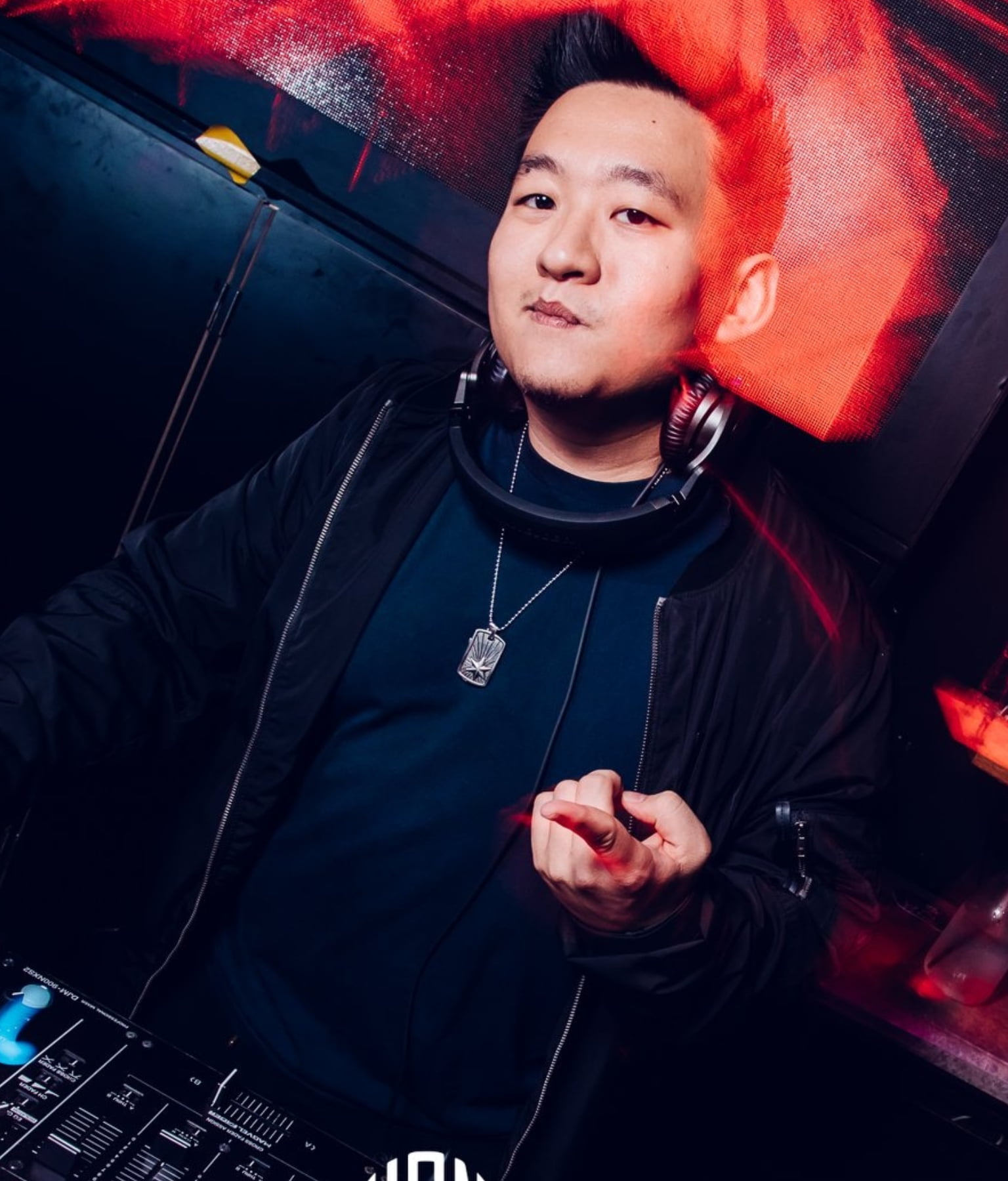 He was also approached to be a showcase DJ for the PIONEER DJM S9 launch in Singapore. TMO currently holds resident nights at Bang Bang and club Wan. He believes that enjoying himself is just as important as taking the job seriously, striking a perfect balance of giving the audience what they want while playing his personal favorites. With an unorthodox style of mixing, he maintains a unique and fresh sound, leaving his audiences with a truly unforgettable experience.